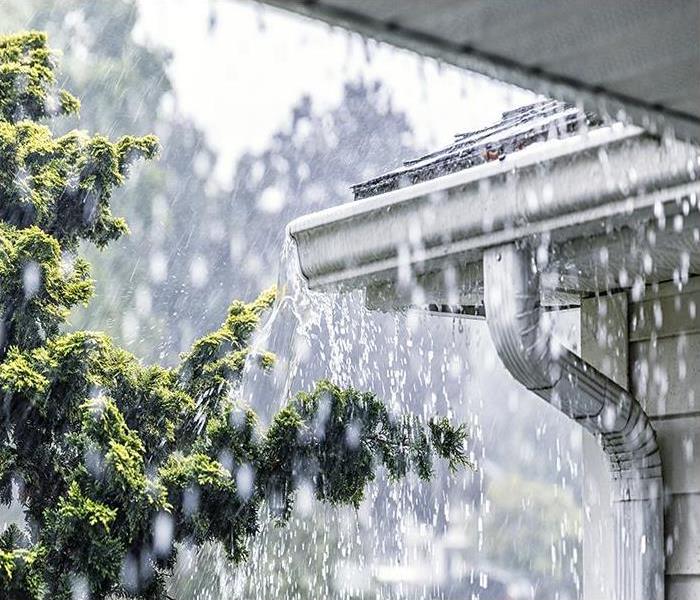 If you feel that rainfall has been unusually heavy or regular over the past few months, be on the lookout for flash floods.

What Can Cause A Small Storm To Produce Flood Damage In Plantation?

While some storms (such as hurricanes) that cause flood damage in Plantation and surrounding communities can be easy to identify days in advance, many of our calls come from homeowners caught completely off-guard by relatively minor storms that somehow produce enough rainfall to flood their homes. Unfortunately, there's no way to tell whether or not a storm is likely to flood a property, and the best strategy is often to just maintain a constant state of preparedness in anticipation of any potential damages.

Prior Rainfall
Many people know that recent heavy rainfall can cause the soil to become saturated and lead to flood damage in Plantation and other communities, but what they often fail to consider is how much rain has fallen over a more extended period. The rain that regularly falls over several months can eventually become too much for the soil to bear, causing a relatively light individual storm to produce flooding. If you feel that rainfall has been unusually heavy or regular over the past few months, be on the lookout for flash floods.

Wind Patterns
Sometimes, it is not the rain that causes flooding so much as the wind. Strong wind currents can blow streams and bodies of water over their banks, leading to a wave of flooding around the water source. Moderate to strong rainfall coupled with powerful winds can be a devastating combination to your home.

Nearby Structures and Terrain
Any time a plot of land is developed or demolished around your home, or if natural areas experience a significant change, it can have the potential to place your home in a new danger zone for flooding. These changes could be permanent or as short-lived as a few weeks, but regardless of how long they remain in place, you should be wary of possible hazards. Be especially watchful for events such as wildfires or brush clearings that can change the soil composition and packing around your home.

SERVPRO of Ft. Lauderdale South stands ready on a 24/7 basis to respond to calls for help from people in the local area who suffer at the hands of flood damage. Call our experts at the first sign of trouble at (954) 776-2000.