Some Tips to Help With Flood Damage Remediation in Plantation 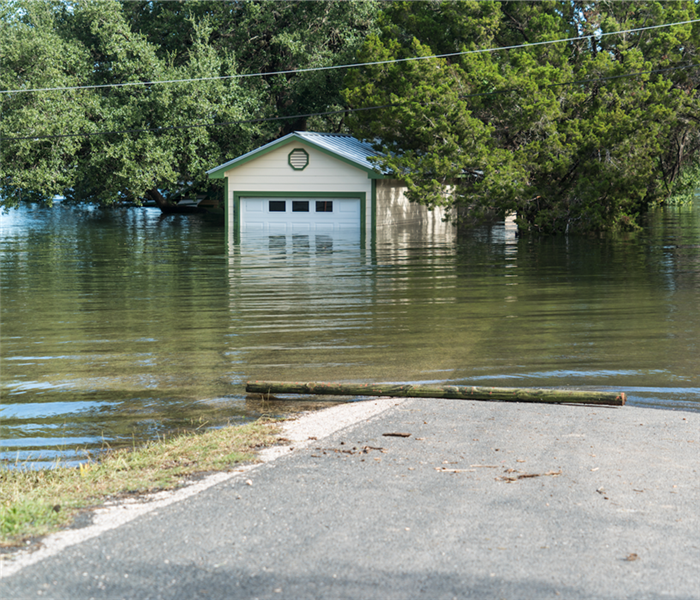 Flooding can be quite overwhelming. Contact SERVPRO to help remediate the flood damage affecting your home.

Plantation is perfectly tucked in between the state’s eastern coast and the Everglades, not to mention having I-595 as its southern border. It allows residents to enjoy our local area and to quickly get on the road for adventures everywhere else.

Plantation flood damage, though, is anything except an adventure. When it happens, the contaminated, outside water can ruin much of a home’s interior in a very short amount of time. SERVPRO response teams can quickly remove the water and clean the home before permanent damage can happen, but when water remains standing for too long, the teams then remove and replace the affected building material.

As a licensed contractor (CBC #1261730), our construction teams can perform most tasks needed to return a home or commercial facility to its pre-flood state. Technicians demolish and remove damaged building material, then replace it so the structure either looks exactly as it did before or make improvements and adjustments to the floor plan according to the owner’s directions.

Our carpenters and builders can easily expand a wall to enlarge a kitchen, or build in additional floor framing to support a large island that dramatically changes the layout. If a family finds its needs changing due to new children arriving or parents moving in for support, they can also help the owner reduce the size of an entertainment area to allow for more bedrooms.

Even in the middle of a rebuild with workers on-site, however, each home or business is still at risk for further damage. To ameliorate problems from weather or animal intrusions, SERVPRO technicians secure the home as carpenters begin the demolition and rebuild. These preventive actions include boarding up windows and doors, cover roof damage with tarps or plywood where needed, and sealing or covering cracks that form when severe flooding shifts a home off or cracks its foundation.

Our goal at SERVPRO of Ft. Lauderdale South is to return every home here, and in other communities like Davie, Las Olas, and Rio Vista, to its pre-flood condition. To schedule a service call or ask a question about specific items like furniture restoration, contact us today at (954) 776-2000.